Carbyne began to be specifically marketed as a solution to mass shootings in the United States that goes “beyond the gun debate” and improves the “intelligence that armed emergency responders receive before entering an armed shooter situation” by providing video-streaming and acoustic input from civilian smartphones and other devices connected to the Carbyne network.

As this report will reveal, this database — often referred to as “Main Core” — was created with the involvement of Israeli intelligence and Israel remained involved years after it was developed, and potentially to the present. It was also used by at least one former CIA official on President Reagan’s National Security Council to blackmail members of Congress, Congressional staffers and journalists, among others.

Given recent reports on the Trump administration’s plan to create a new government agency to use “advanced technology” to identify “neurobehavioral signs” of “someone headed toward a violent explosive act” using data collected by consumer electronic devices, the picture painted by the technology currently being promoted and implemented under the guise of “keeping Americans safe” is deeply Orwellian. In fact, it points directly to the genesis of a far-reaching surveillance state far more extensive than anything yet seen in American history and it is being jointly developed by individuals connected to both American and Israeli intelligence. 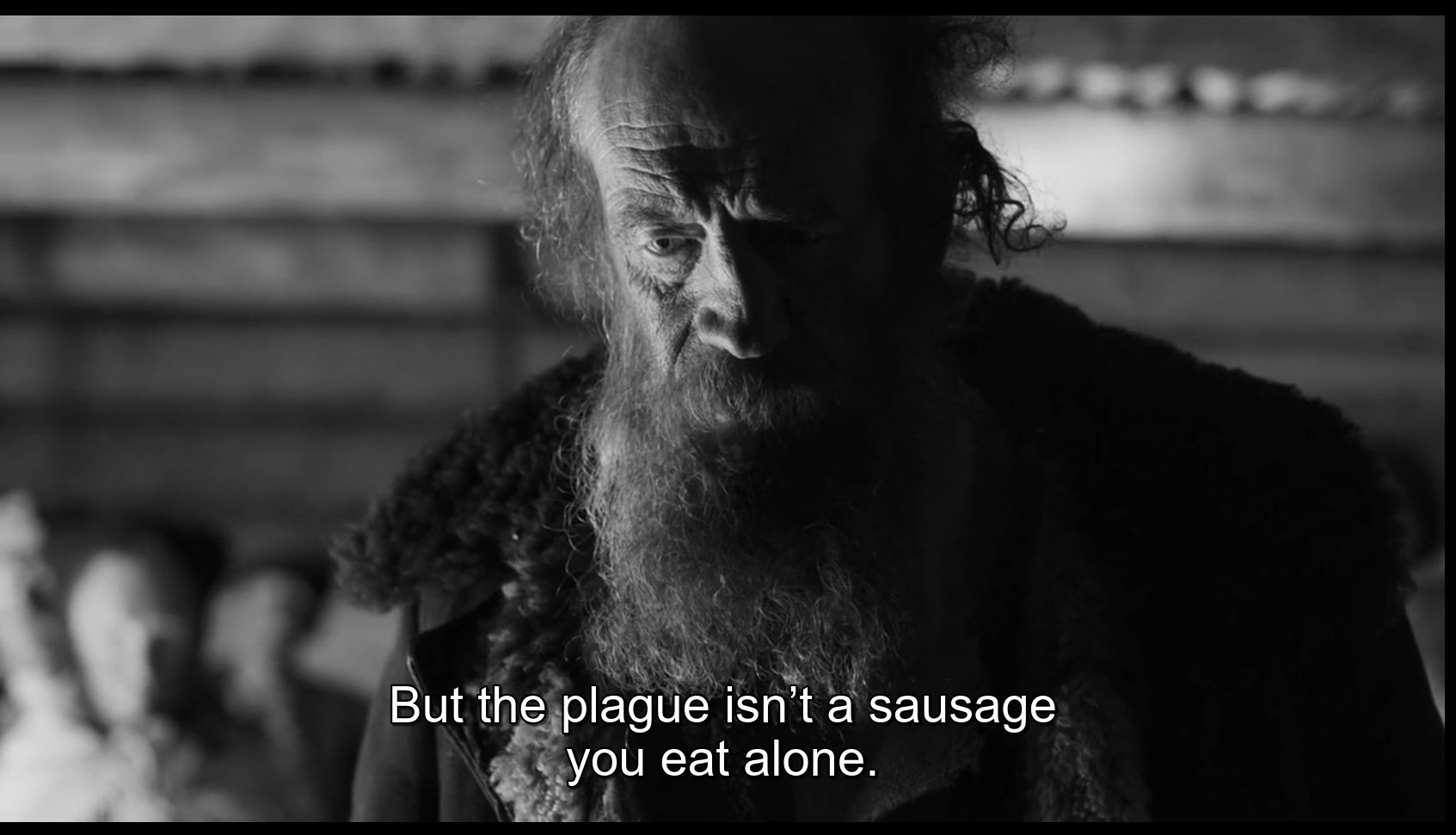 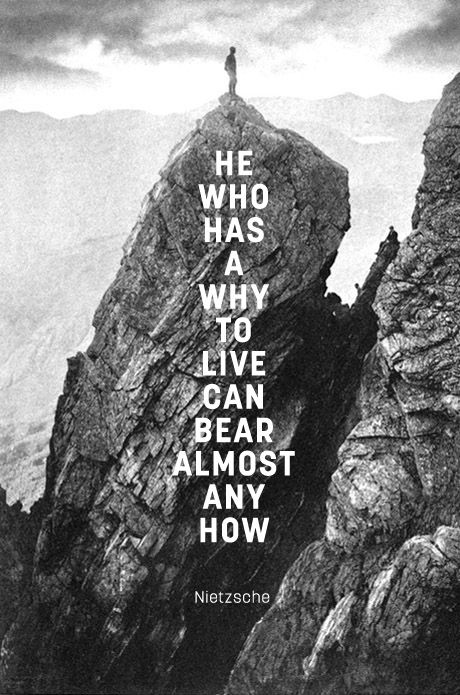